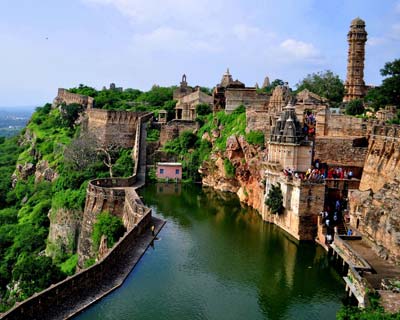 Chittorgarh, the administrative head quarters of Chittorgarh District in Rajasthan, is an old city as an embodiment of Rajput tradition mixed with romance and courage. Mythological background of the city tells that it was built by the Pandava warrior Bhima. Chittorgarh is renowned world wide for its audacious history. The legendary gallantry story of the beautiful princess Padmini was associated with the history of Chittorgarh. Popular folk stories claims that the Sultan Alavuddin Kilji was attracted towards Chittorgarh only due to the fame of Rani Padmini, the beauty beyond any doubt and made the sultan to finally conquer over Rajputs in Chittorgarh. It is believed that hearing the news of falling of the Kingdom, Padmini led all the women to a huge pyre, performing Sathi. Chittorgarh has in its history this brilliant story beauty, love, grace and bravery. 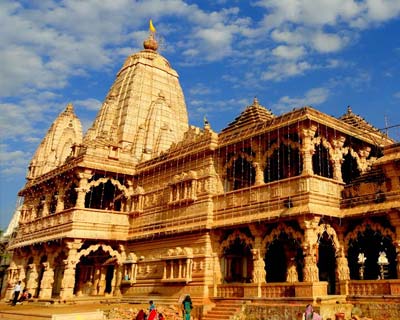